What is the big mystery? It’s just my clitoris, not the Sphinx

You have no idea how many women would relate to that. For a lot of women, clitoral pleasure is where the magic is at. And while penetrative sex is great and playful, the clit is the new tit.

So much so, that there’s a thing called The Clit Test that measures sex scenes in television and movies by whether they address the woman’s clitoral pleasure in them! Have you asked yourself if you pass The Clit Test in your bedroom? If your answer is No, you’ve likely been subjected to misinformation about this wonderful pleasure organ. Fret not, we’ve got you!

Navigating the clitoris is alluringly simple. All you need is technique, gentleness, some tools for enhanced pleasure, patience, and most importantly

So what is the clitoris?

Simply put– it’s the most sensitive erogenous zone in a woman’s body. Erogenous zones are areas in the body that generate sexual responses to stimuli. The clitoris has nearly 8000 nerve endings!
Most women don’t necessarily orgasm with penetrative sex alone. This is where the clitoris comes in handy (ahem). Stimulating the clitoris can help your partner amplify the pleasure she’s already feeling with you and also speed up her climax. In fact, a study published in 2017 says that most women feel engaging the clit is the most pleasurable part of sex. How about that?

So, the clitoris is pretty damn important in your sex life, sirs.

The search for the clitoris

Before we go into how to pleasure the clitoris, let’s impress your girl with some science, shall we? Despite what you’ve (possibly) heard, finding the clitoris is no Sherlockian adventure.

The clitoral body on the other hand, is the internal part of the clitoris and not accessible by touch. It’s the part that gets stimulated during penetrative sex. It's an expandable tissue.

But what you focus on, mister, is the former.

Because the clitoris is super duper sensitive, you should be gentle and careful when stimulating it. Don’t treat it like the button that’ll just magically pop out an orgasm upon pushing. It’s an organ, not a vending machine. Even worse would be if you decided to play DJ, rubbing it up and down.

Moreover, excessive use of force on the clitoris can cause bruising, swelling, and sometimes even bleeding. It’s a non-expandable organ, remember?

But if you’re serious about getting this right for your girl, here’s how you do it: 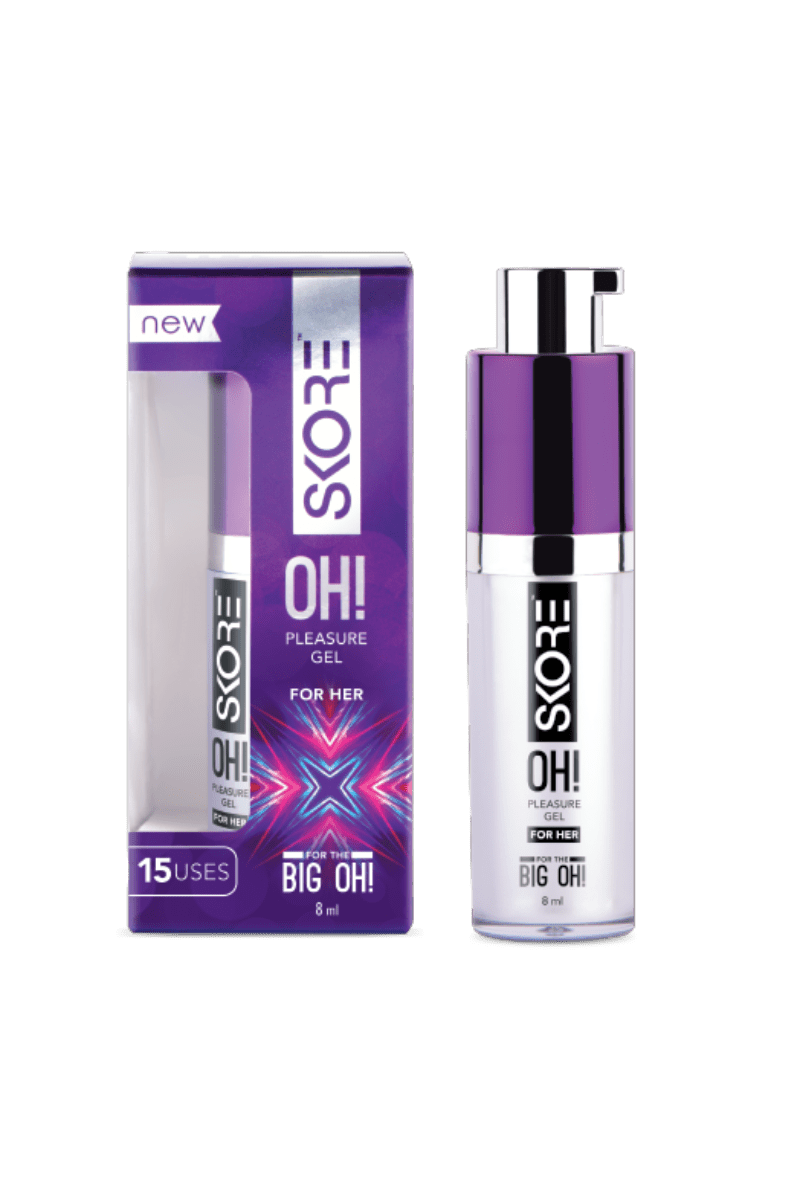 Here’s a simple solution for this: Skore’s Oh Pleasure Gel. It’s made to enhance and extend clitoral pleasure by providing lubrication and stimulation. It’s super easy to use. Just a tiny amount applied over the clitoris will help you get your partner going in the right direction.

You generally wanna invest in water-based sex enhacement products over oil-based ones for women since they’re easier to clean, don’t leave stains and have lesser chances of irritating the clit. Skore’s Oh Pleasure Gel ticks all these boxes. Just click here to add to cart and you’ll get it delivered to your address in discreet packaging.

It’s about that base, no treble

Getting Skore’s Oh Pleasure Gel and other lubricating and pleasure enhancement products will go a long way in adding more punch to your sex life. Using them does not mean that you’re inadequate in any way. It shows a woman that not only do you care about her pleasure, but are also secure in your masculinity.

Remember, sex is not where the meat’s at– it’s pleasure! No woman likes goal-oriented sexy times. Have fun, invest in pleasure over orgasm. The good things always follow. When you find yourself under the blanket of pleasure, the umbrella of intimacy opens up to show you all the different ways in which you and your partner could feel good.

If there’s anything the existence of the clitoris tells you, it’s that some clichés are true. The journey of pleasure is far more joyous than the destination– whatever that may be for you. 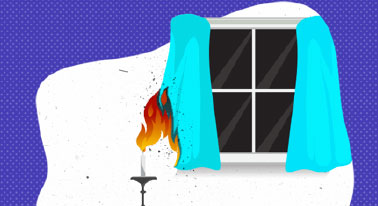 Taming Sex: 10 Ways to Set the Right Mood for BAE 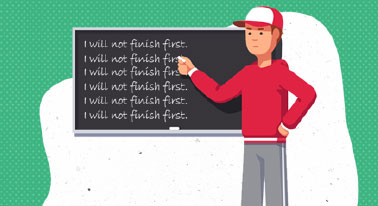 5 Exercises For Men to Boost their Sexual Stamina

Take your sexual performance to the next level and hone your physique with these exercises! 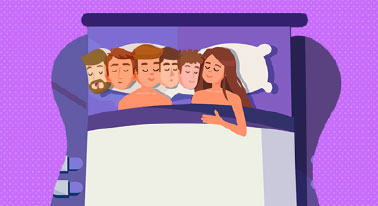 Some of the most interesting facts about sex from around the world. How many of these do you know? 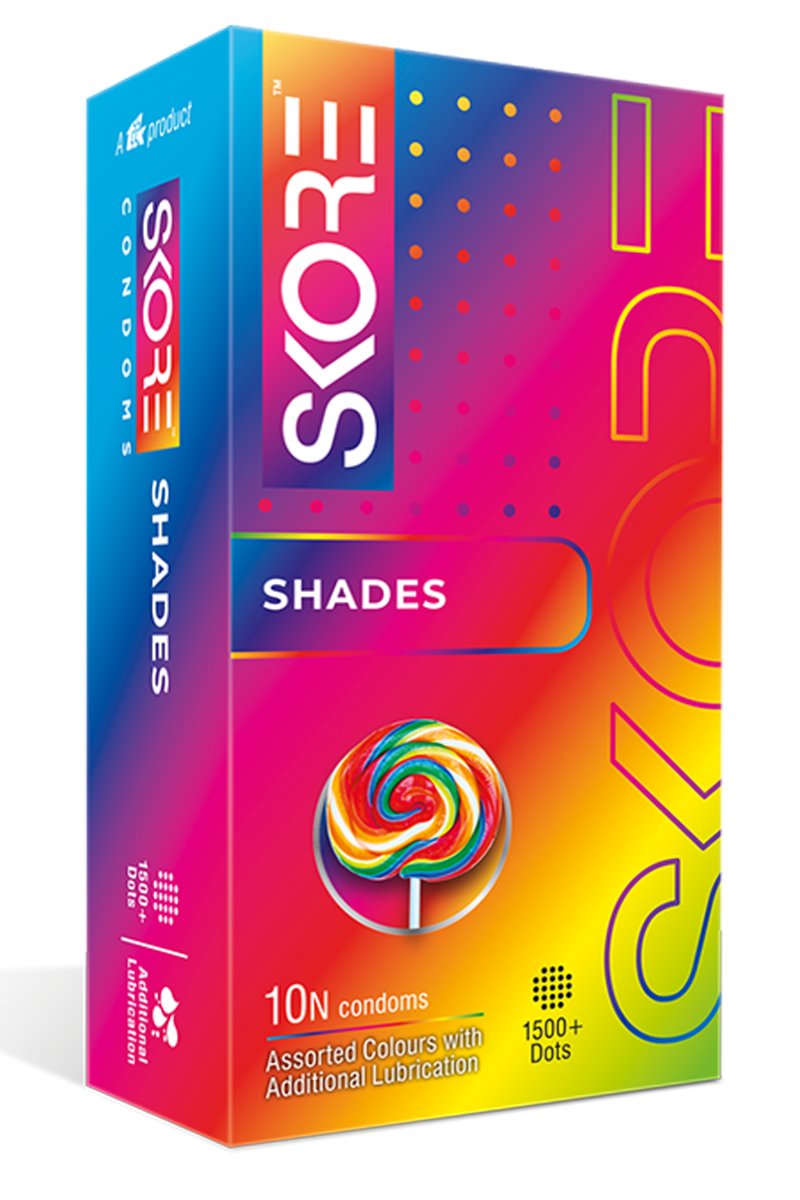 Play your game of passion with SKORE Shades.Condoms that come to you in a assortment of colours. And are dotted to add greater sensation to lovemaking. So, choose your favourite colour and drive her wild with pleasure. 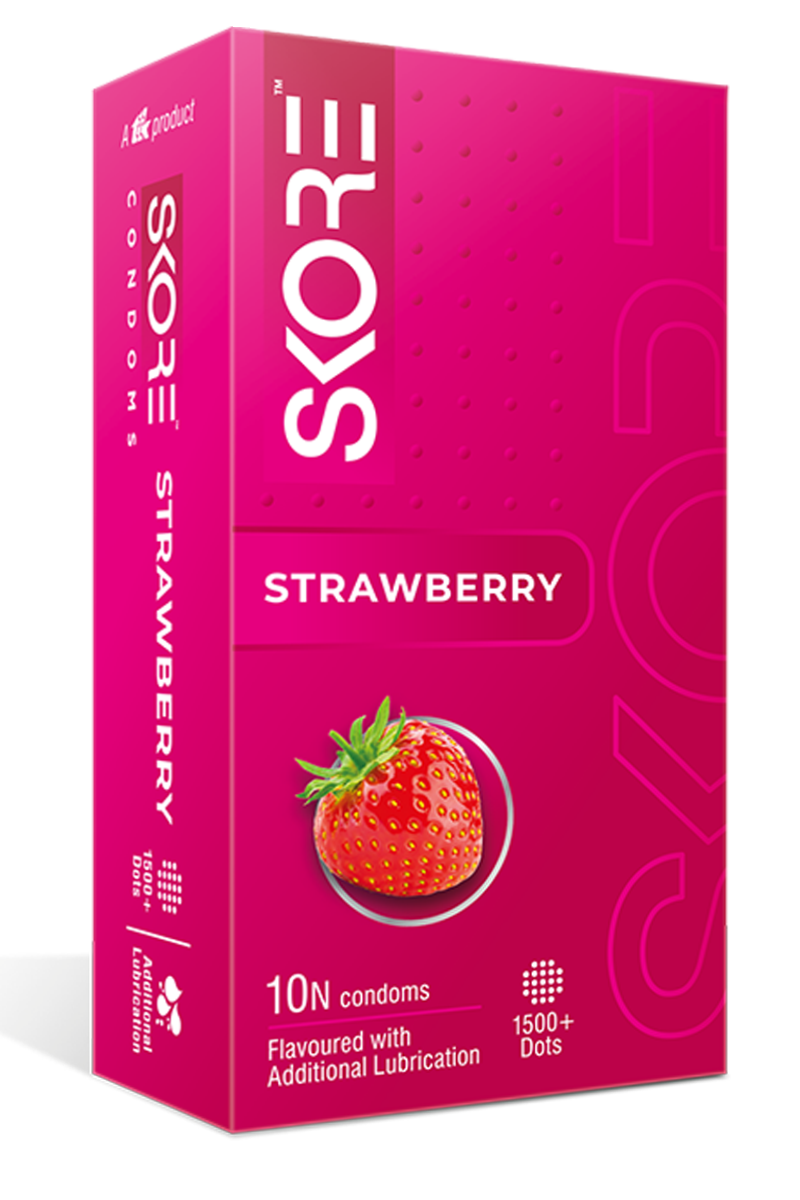 Sweet strawberry brings new taste to your lovemaking with its flavour and colour. Dotted texture steps up your excitement like never before. 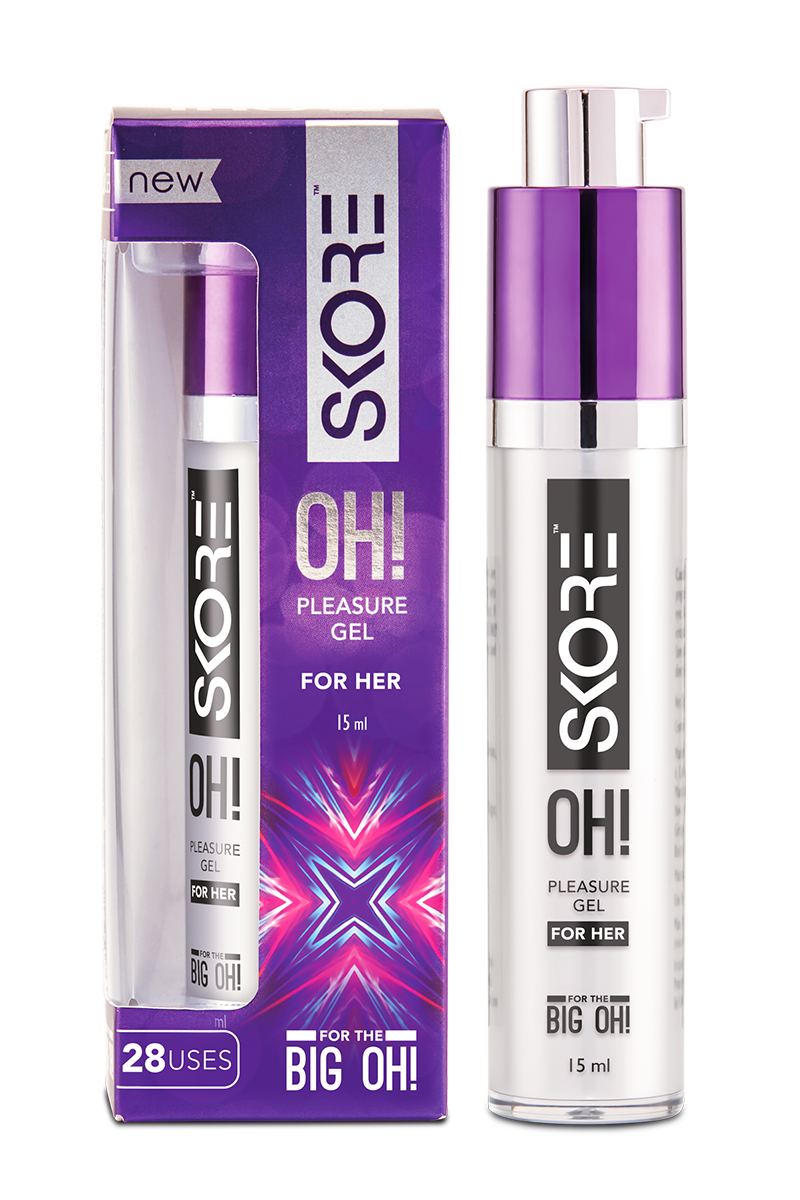 With a special formula to increase sensitivity of her intimate areas, SKORE OH! Is designed to intensify a Woman’s climax. Now you can experience 28 Big Ohs in a bottle. 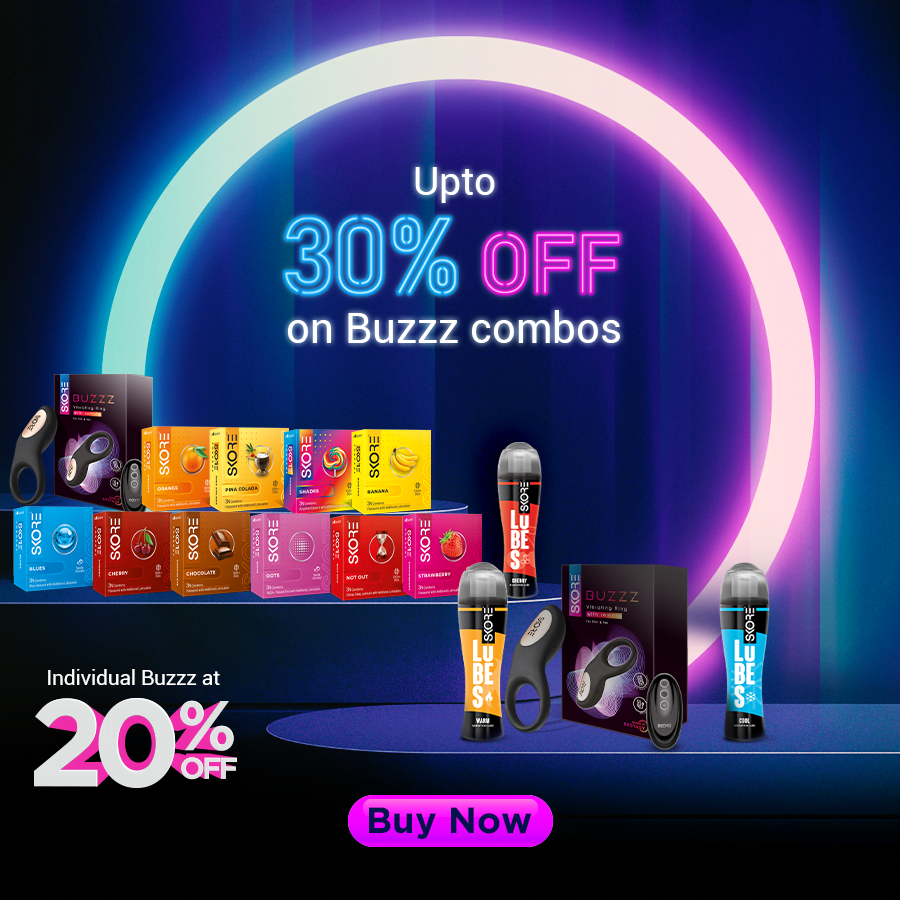