Decoding the Elusive Science Behind the Female Orgasm 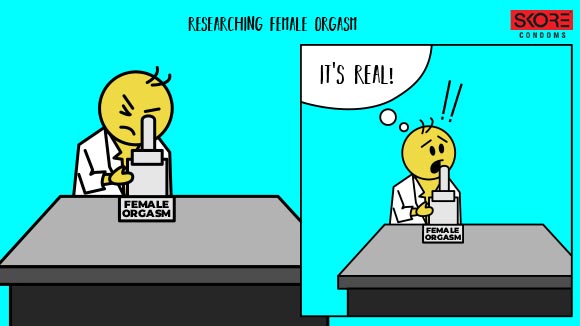 Understanding the science behind female orgasms is anything but simple. It is often said that they are like snowflakes, no two are the same. But, it is also surprising to note that about 20% of women are considered to be pre-orgasmic. This means that they have never experienced an orgasm in their life (a major shoutout to all men who are falling behind).

So, how does a female orgasm occur?

Instead of a single episode, a female orgasm is a combination of different responses. These are:

In fact, each erogenous zone of a woman’s body is linked to a separate part of the brain (no wonder science has to intervene in fun activities to save the day).

What Happens During a Female Orgasm?

From an experiential point of view, women start breathing deeply and quickly, their voice becomes high pitched (especially when they are calling out their partner’s name) and everything is just paradise-adjacent. But, unlike male orgasms, all this takes time to reach. Milestones are reached slowly and in pulses at first, and then escalate quickly before drifting away and returning with full intensity.

Nucleus Accumbens, an area of the brain, is intensely stimulated as women near climax. This releases a hormone known as Dopamine that is solely responsible for the unimaginable sense of pleasure.

For most of the men who do not know this, there is a difference between vaginal and clitoral orgasms. For some women, intercourse is just a part of the journey with clitoral stimulation being their ‘OMG moment’. Therefore, there are (at least) two different ways to make a woman orgasm. Make sure you try them all! 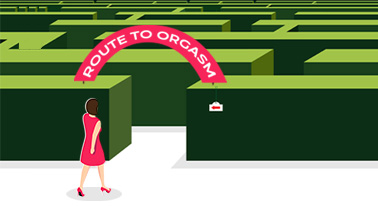 3 Ways for Women to Have an Unforgettable Orgasm

Experiencing the ‘Big O’ moment might not be an easy feat for many women. A little 1 on 1 time with your body is never a bad idea but finding.. 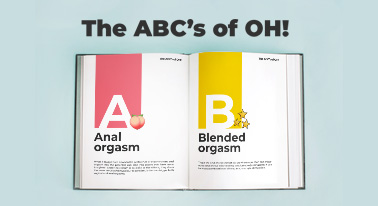 The 7 Different Types of Female Orgasms!

Yes, you read that right! While any orgasm is a good orgasm, most women remain oblivious to the fact that there are actually multiple ways in which.. 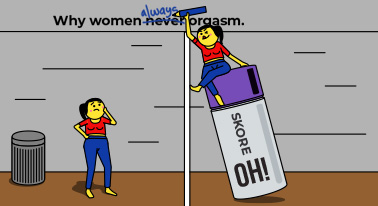 How Skore Orgasm Gel Can Be Your Perfect Orgasm Partner

Do you know that two-thirds of women don’t always orgasm during sex? Luckily for them, we have the perfect solution!

Keep up the score in bed like a true champ, with SKORE Condoms Advanced Range. Its specially formulated lubricant helps you delay your climax, combined with its unique ZigZag pattern of Ribs and Dots that lets you drive your partner wild.